Winding Down a Sports Career

This is my last year sitting through swim meets.
Tucker is a senior in high school and he has already decided that he doesn't want to swim in college, so the feelings are a little bittersweet.
Yes, swim meets are long and warm, but I'm so grateful that they aren't outside in the cold.
Tucker swam at sectionals on Saturday and won each of his events. 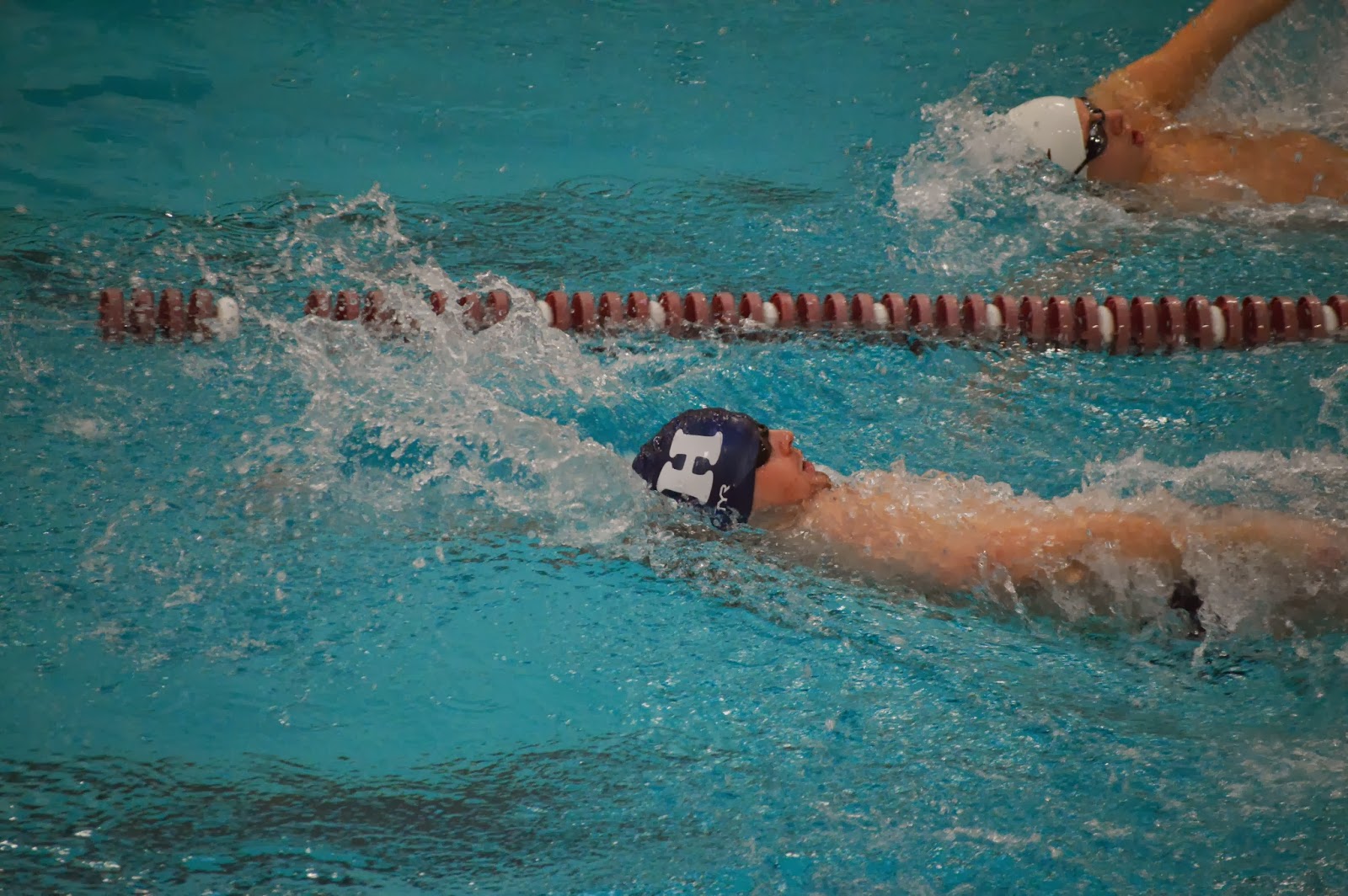 The beard on his face was thick and, of course, he hasn't shaved the rest of his body yet.
Now he goes on to Districts. Every year he has shaved his head for districts but he and the other guys decided this year not to shave their heads. They don't want to be bald for prom and graduation, even though their hair would have grown back some. 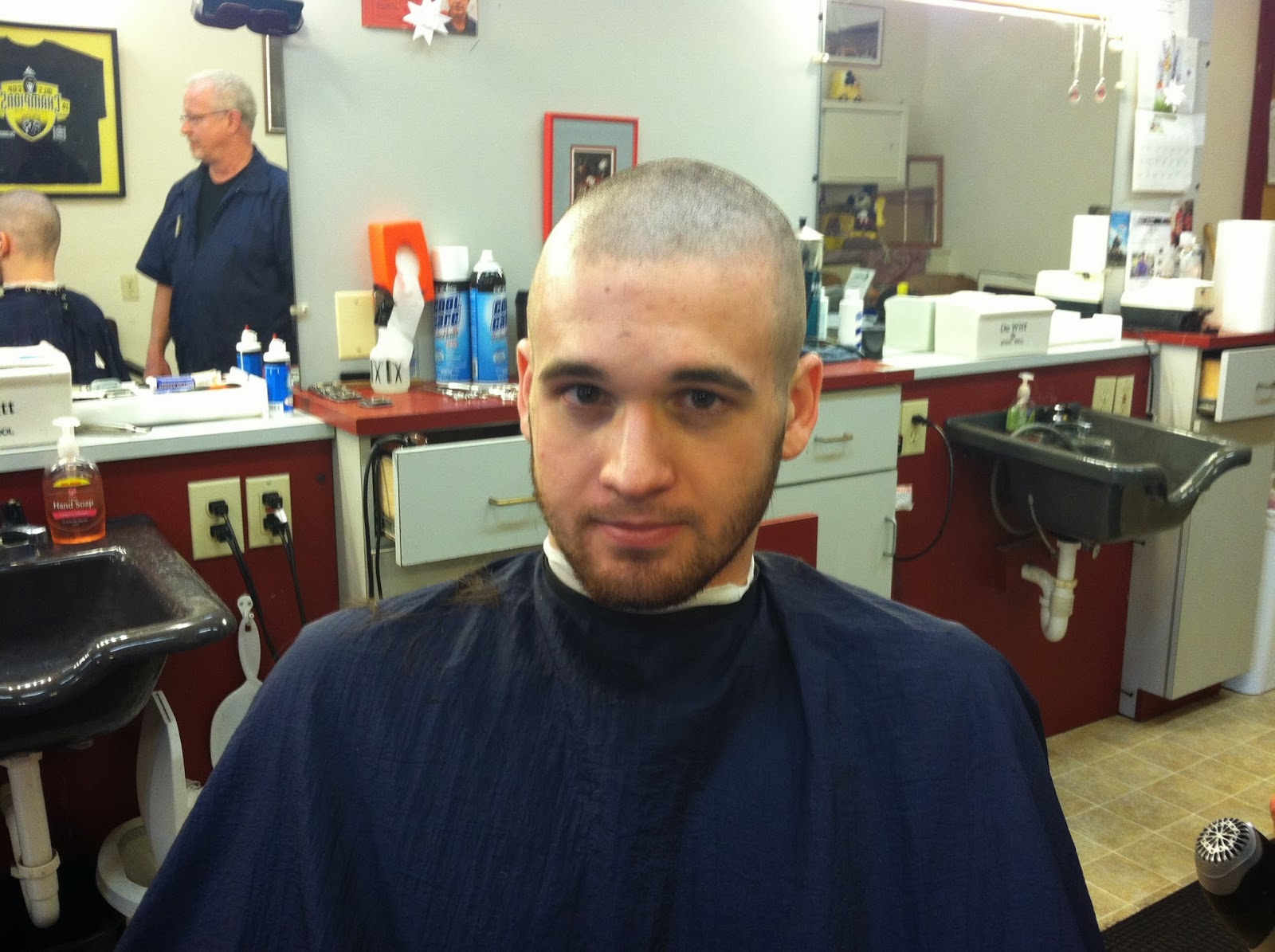 And Tucker doesn't want to have to wear a wig for the high school musical a few weeks after swim season.
If he finishes in the top two at Districts, he'll go on to States the following week.
Earl has to work on Friday, so I'll be the only one in the stands to cheer on Tucker in what might be his final high school swim.
at February 10, 2014

Win Tucker, Canada is rooting for you!!!! Woohoo...:) All good things must come to an end! As must chapters! Hope the next chapter of his life will be as happy, healthy and fulfilling! I hope all your kids achieve this!

Big Congrats to Tucker on winning all his events at the Sectionals !

Sounds like you'll still be in stands for Tucker, just in other venues.