I'm claiming a birthday do over. If you've ever been around elementary-aged kids, a "do over" means you get to do it again.
I think a birthday doesn't really count if I don't get to start it with a run. 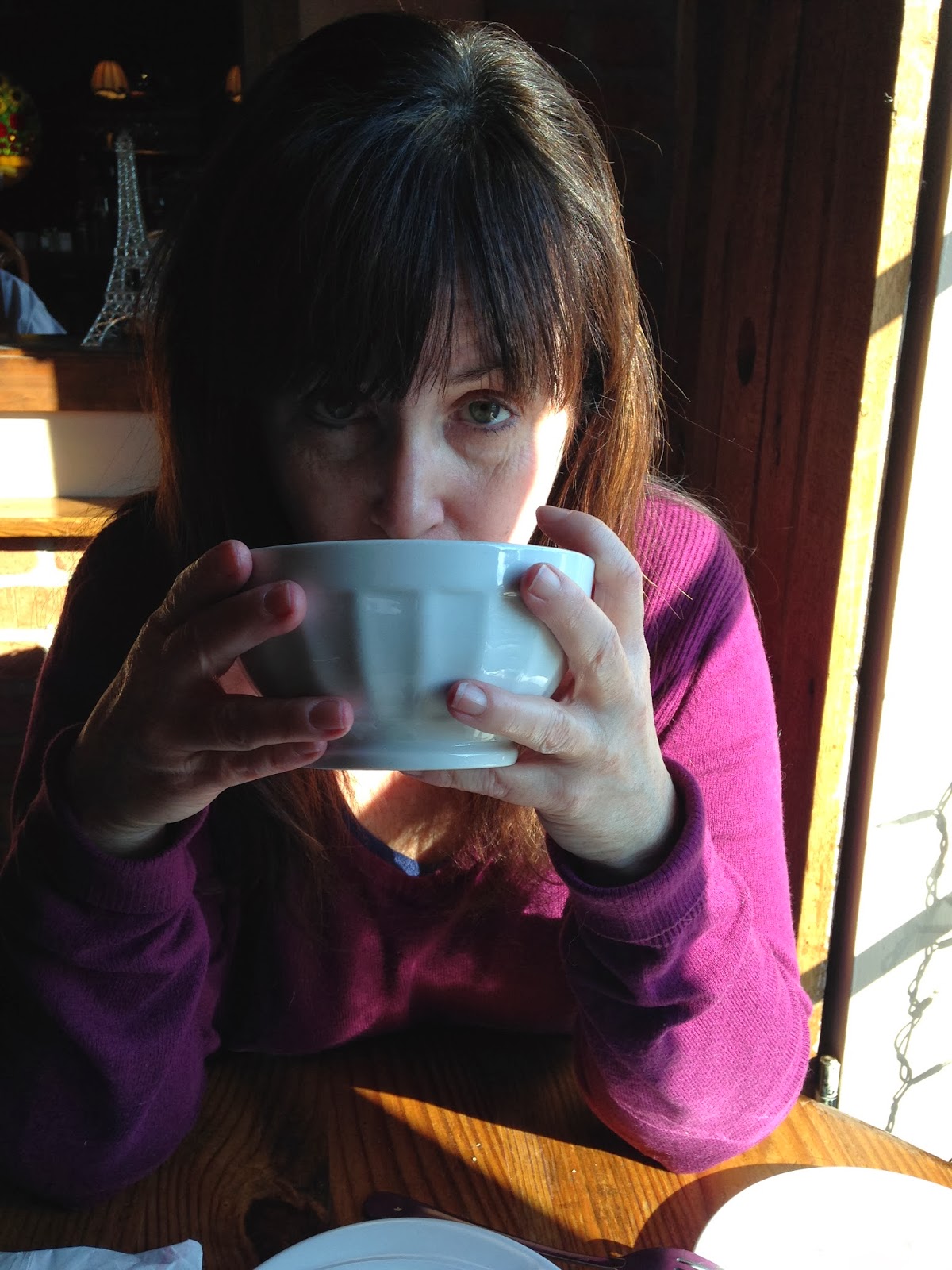 I tried to go for a run, but I was up several times during the night coughing, and I knew it was a bad idea to try to run.
Almost as soon as I started to run, I felt that itching, tightness in my throat at the top of my chest. I thought I would walk instead, but since I felt light headed, I turned around and headed back home.
I made myself a cappuccino and watched the episode of About a Boy that I recorded from Saturday night.
Tonight is the swim banquet, which I can't miss because it is Tucker's senior year and he'll get a bunch of awards.
We have planned to go out for lunch or brunch somewhere, even though I'm not really hungry and can't land on a place to think, "that sounds delicious!"
But, we're going to pick up Grace and go out for a meal the four of us.
I think I'll declare Thursday as my birthday do over. By then, I should be well enough to go for a run. Then I'll schedule a facial with the birthday money from my wonderful parents.
So today's my official birthday, but I plan to celebrate later in the week.
at February 23, 2014

Sorry you are feeling poorly, hope your birthday do-over is a better celebration!

Hope your "do over" is a lot better. Happy Birthday!

So, today, Sunday is really your birthday? Mine too!! I knew I liked you right from the start! I hope you have a great birthday
'do over', I say just make your birthday this whole week!!

Hope you feel better for the Birthday Do Over. Happy Birthday!

Yes, good plan! Or just let the whole week be your birthday….your birthday week! Hope you are feeling better very soon & you have a great birthday do over!