Today, my husband Earl is writing a review of Taking the Cross by Charles Gibson for France Book Tours.

Click the banner to see the entire tour for Taking the Cross and to follow the author's social media.

The back cover of author Charles Gibson’s latest work says he has written for an “inspirational book series.” With that notice and a title such as “Taking the Cross” the reader might think Gibson’s book is a proselytizing piece of historical fiction.
Fortunately, Gibson’s interest in history wins out in a well-written account of sacrifice in the face of religious intolerance.
Early in the 13th century, Pope Innocent III wanted to solidify the Catholic Church’s hold on Christendom. In that era that meant converting heretics — basically anyone, including Christian sects — who didn't follow Rome’s interpretation of Catholicism. Failing that, there was always the crusader’s sword.
The setting is the Languedoc region of southern France, at that time an area where nobility tolerated various reformist religious strains, including some that would be considered New Age or humanist today.
The fictional hero is Andreas, a knight who has fought Rome’s wars in the Holy Land and is now the protector of Raimon Roger Trencavel, a historical figure who was viscount of Carcassonne, Albi and Beziers. Trencavel was loyal to the Church of Rome but also believes the Albigensians and 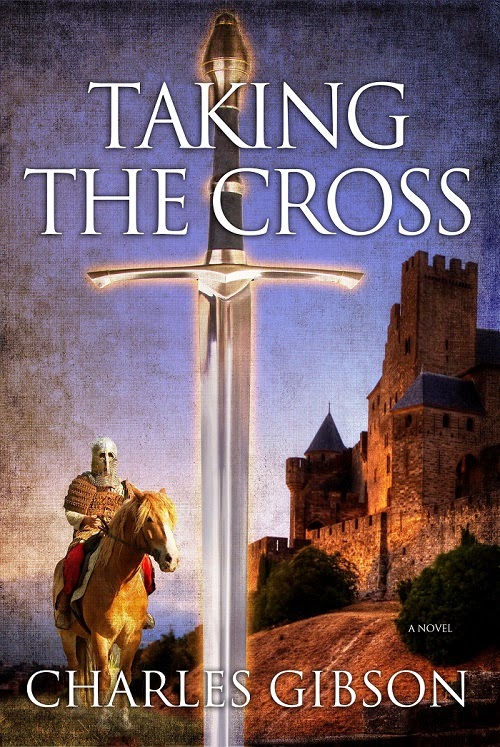 Waldensians, who viewed poverty as the way to perfection.

To eliminate the Protestant threat, the pope sends his “warring hosts” into the region to convert or kill. Raimon Roger seeks a meeting with the papal legate commander to avoid bloodshed but is refused.
The ensuing massacre of entire cities — an estimated 20,000 in Beziers alone — begins 20 years of back and forth battles that depopulates much of the Occitan region.
The suspense and action of battle will give the hardiest reader of war stories the shivers. The violence is graphic but not gratuitous and is true to the age.
Andreas, Raimon Roger and their loyal knights, all who fought for Rome, now sacrifice much in their attempts to protect those considered heretics by their church. Throughout the book they adhere to “paratge,” whose exact definition the reader is left to surmise but whose adherents say go beyond honor and chivalry.
Andreas and other characters experience mystical dreams that portend danger and are dreams of the world to come. Some dream scenes are overly long and only when well into the book was it translucently vague to this reader do they portray good and evil, heavenly and satanic.
Gibson describes a region and crisis of France probably unfamiliar to most readers; it’s a different look at a country and age all too familiar. The characters have substance, whether a heroic night or a young woman in a new religious order trying to learn the secret of a letter from her father.
Over-explanation of some heraldic terms can be forgiven considering the complex thoughts threaded through the book. The writing is above par and well-researched but could a finer editing touch – some time transitions are jarring and descriptions are repeated too close together.
Overall, this Taking the Cross has several satisfying personalities: a tale of heroism in battle, a spiritual travelogue through time, or an historical look at one of France’s lesser known regions.
About the Author:


Charles Gibson first started reading about history and geography when he was seven. He 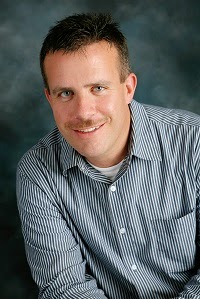 wrote his first short story at the age of nine. He continues to read and write whenever he can. Charles has spent many years researching the Middle Ages and the Crusades, and has traveled to the Languedoc region in France. He has combined the passions of history and geography and prose to finish his first novel, Taking the Cross. It takes place during the summer of 1209 in France. Charles Gibson has previously written for the inspirational book series God Allows U-Turns as well as for a Minnesota newspaper.
He also works as a project manager for a medical device company. He also loves travel writing,
and would like to start his own magazine some day about travel as a journey through life.The dominant theme of his writing is freedom. “It was for freedom that Christ set us free; therefore keep standing firm and do not be subject again to a yoke of slavery.”
He lives in Minnesota with his lovely wife and energetic sons. He can be reached at cg [at] charlesgibson [dot] net

thanks for your thorough review!