On Sunday I posted some pictures of this castle that sits above Sax, Spain. The view at night is impressive.
As Earl and I prepared to go into town for dinner at 9 pm, we stopped to take this shot of the Moorish fortress in town. This is the view from the house where we’re staying.

It’s hard to get a good shot of lights on an iPhone at night.
Here’s a closer look that turned out well as we were driving home from dinner at 11 pm.
See this could work as a diet plan. By 9 pm (they don’t start serving dinner until 9:30 usually) I’m tired enough that I might just curl up with a book and skip dinner.
But the castle is beautiful at night.
Last night, we just made omelettes around 7, but I taught 9 classes and was wiped out.
Still, the full moon peeked through the window at me.
at September 24, 2018 6 comments: 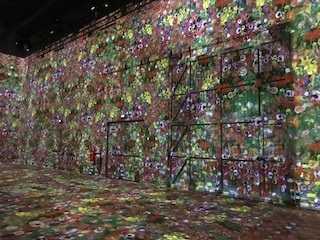 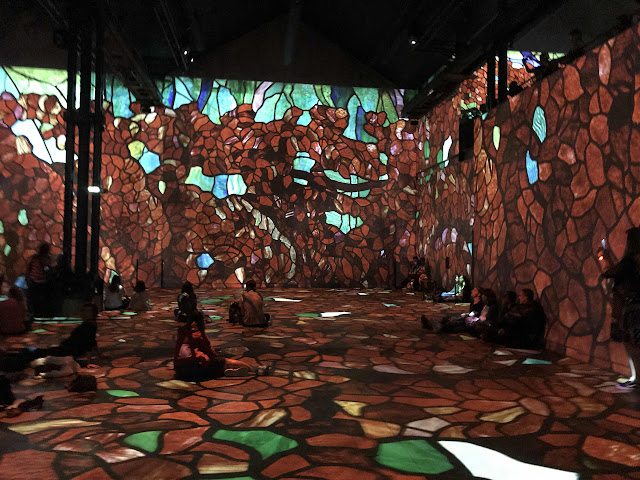 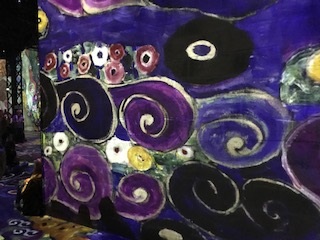 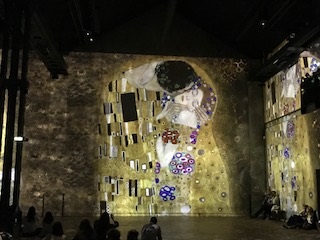 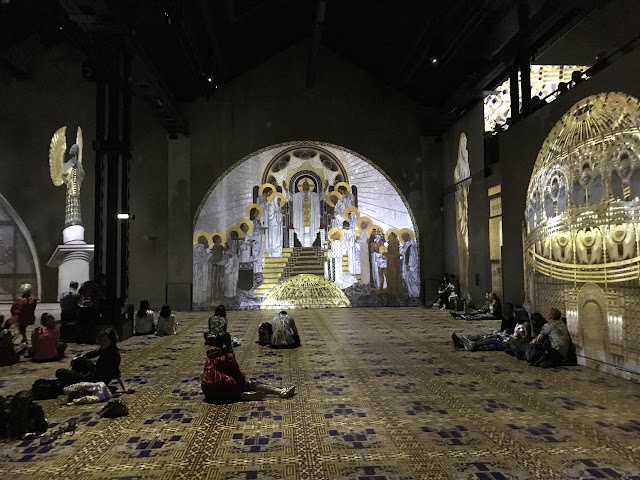 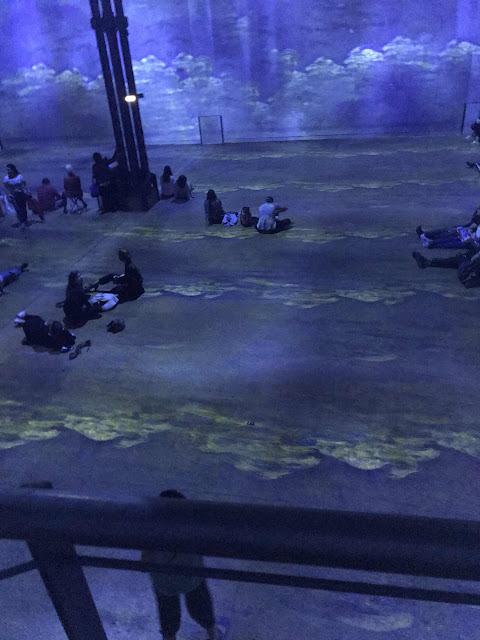 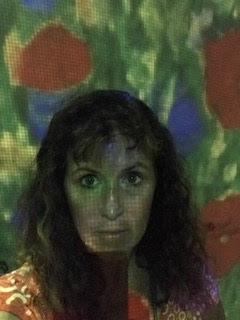