A lot of joy in my life comes from my kids; of course, a lot of the worry in my life comes from them too. Since I tend to write about the worry more than the joy, I thought I'd share a couple of stories about Grace that actually made my friend Najah stop in the middle of our run to laugh.
Grace was home for part of the weekend. On Saturday evening, she was getting ready to shower for her evening out. She went into the bathroom and said she was going to put on a facial mask that I'd picked up at the store. I explained that she'd need to let it dry, so she might as well come out of the bathroom and wait. 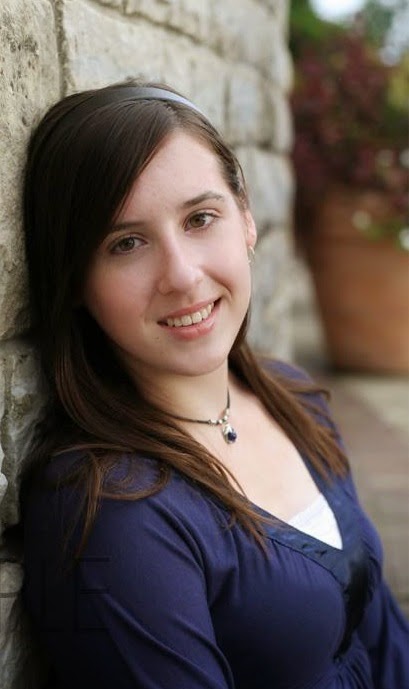 She came into the kitchen where I was fixing dinner -- black beans, rice and chicken. As we stood talking in the kitchen, her face a pale purple with the mask on, we heard the water in the other bathroom turn on. Tucker, just back from a day of Ultimate Frisbee, had hopped in the shower before her.
"Guess you'll have to wait," I said as I cut the chicken into pieces and dumped it into the frying pan with olive oil.
"Fine," she said. "I guess I'll just go watch football until he finishes." She turned around and walked toward the living room.
The television was on with the NCAA men's basketball tournament.
I laughed.
"Grace, it isn't football season anymore," I called.
"Well, baseball or whatever," she said.
I just shook my head. Even growing up with two brothers, a father and a sports-crazed mother, Grace had no interest in sports and seasons. Maybe some day if she has sons of her own, she'll be able to keep it straight.
Another story she shared this weekend had to do with her part in the play, The Graduate. Grace is playing the part of Elaine, Mrs. Robinson's daughter. She's the one who Benjamin, the main character, falls for after his affair with her mother.
The play had been in rehearsals for nearly a week when Grace informed us that the main character had quit. He was just uncomfortable with the sex scenes with Mrs. Robinson, Grace said. He and Grace had already practiced the kissing scenes too. The young man pulled Grace aside after announcing his decision to let her know that his choice had nothing to do with Grace. I'd seen his picture and he's a cutie with bright blue eyes and strawberry blond hair cut short.
"Bummer," I said.
The next day were new auditions for the part of Benjamin. Another guy who Grace knew tried out, and it looked like he had the part. Then the director asked him to make orgasm sounds.
"We just want to make sure you're comfortable with the sex scenes," the director told the young man.
"He tried," Grace said, but she confided that he didn't really have much sexual experience either. So he felt really awkward with the scenes too.
The rest of the cast were stumped. What would they do?
Then a student from OSU came in. He was tall enough to play Grace's leading man, but when he began to speak, the cast all exchanged glances. He sounded blatantly gay when he spoke. They couldn't see him in the role.
But when he started acting, he took on the characteristics of the very-straight Benjamin.
One hurdle gotten over.
Then the director asked him to make orgasm sounds. Without skipping a beat, he launched into the orgasm sounds. He had no problem.
They had their new Benjamin.
Later, as they rehearsed, the new Benjamin asked the rest of the cast why the other guys couldn't play the role. The cast hemmed and hawed, wanting to be polite, but admitted that it was about making sex noises.
The new Benjamin seemed a little surprised.
There's something sweet about young men being too shy or too sexually inexperienced to take on the role of Benjamin, but it's not really optimal when they're playing the character on stage.
at April 10, 2014

I wish Grace all the luck in the world for her part in the play!!! Break a leg but not literally! I'm glad they found their Benjamin but if you are going to get into acting you have to be able to do those really hard parts.
On sports, Todd my husband loves how the STATES has so much invested in it's sports programs!!! Not like Canada we are more academically focused I guess.

Lucia, Don't be a Canadian show off!

Lol, it's fun having our children around to make us laugh! Best of luck to Gracie & the play!

Sounds like it will be a good play. I don't remember actual sex scenes with the accompanying sounds in the movie but I haven't seen it in many years.