Have I complained mentioned recently how nerve wracking it can be to raise young adults.
The problem is that they think they are "raised" already, so they don't have to take my advice. Not like when they were little and had to do what I said.
I still have a lot of influence over them, of course, because I'm paying for college.
I brought Spencer home from college and, within a few days, he had a job and is working 40 hours per week. Spence enjoys hanging with his friends, and I had anticipated giving him a stern talking to about adjusting to life with parents, but mostly he's too tired to do more than work. He's still on college student hours, which means I might get up at 5 a.m. and see him getting ready to go to bed... and that leads me to the biggest problem
Our house, our lovely house that looks out into treetops from the front porch, is small. 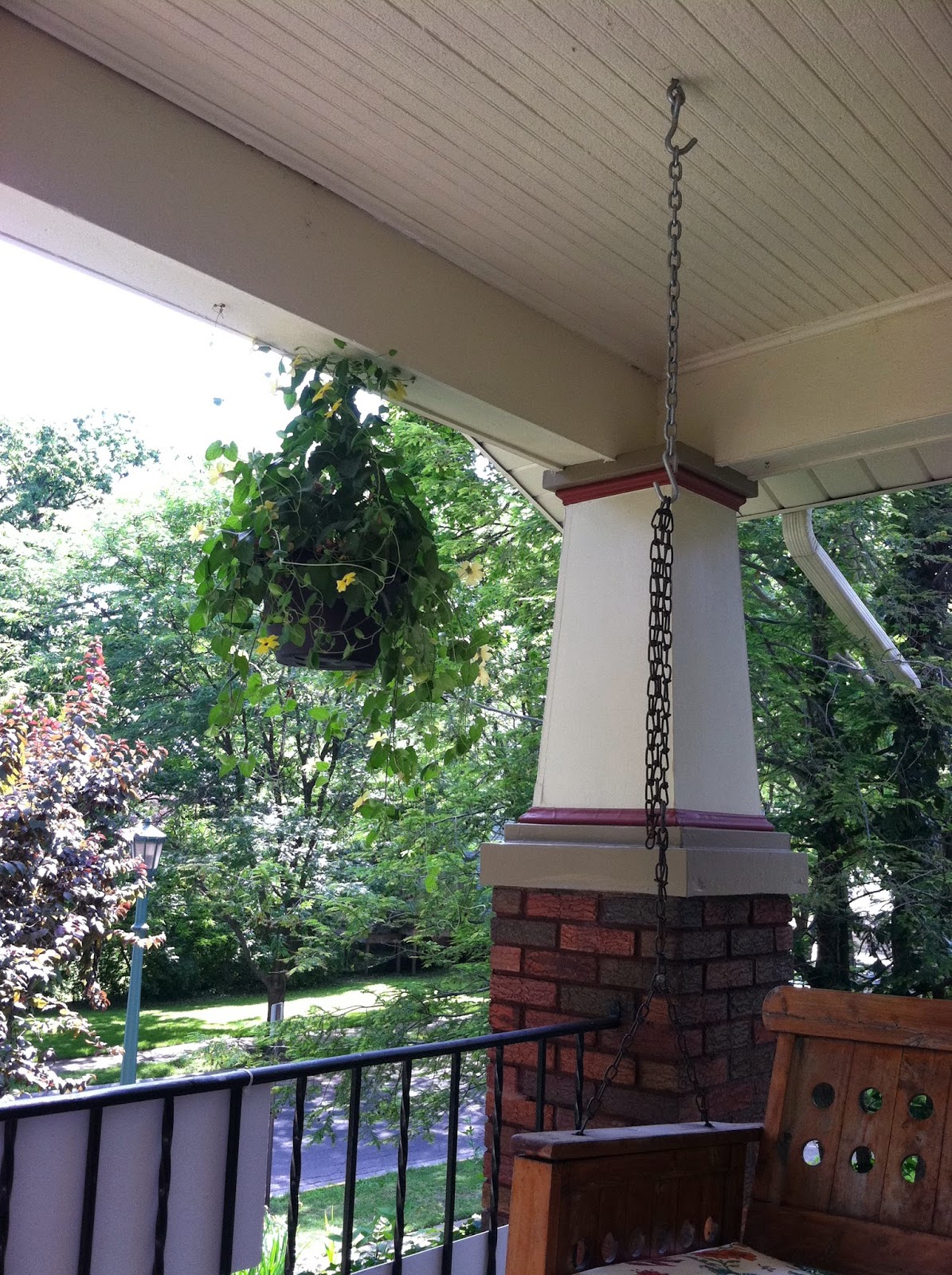 We have three bedrooms. When the boys were younger, we expected them to share. They rarely did. Tucker took to sleeping on the couch in the living room. Then Spencer  moved into the rec room in the basement.
That's where he slept last year on a futon. The futon isn't one of those thin mattresses that feels like it is stuffed with straw. It has springs and everything.
Since he arrived home this year, Spencer  has been requesting his original bedroom back. Tucker is currently occupying it. This year, as the only child at home, he spread his belongings between two bedrooms. I narrowed him down to one, but it's the one Spencer would like to have.
With Spencer's weird, day-time sleeping habits, Tucker chomps at the bit to play on the Xbox or watch TV in the rec room, which he can't do because Spencer is sleeping there.
"He needs to be more considerate when I'm sleeping," Spencer said.
"It was 1:30 p.m." Tucker replied.
They both had a point.
Grace took over her old bedroom, but on Sunday, we moved most of her belongings to her new apartment. She came home again because she has rehearsals nearby four days a week.
To make matters worse, yesterday morning, Spencer sat on the edge of the futon and bent the frame. He got up complaining that he slept on an incline.
"Okay," I decided, "time to oust Grace from the other bedroom."
Tonight, after I teach, after Grace's rehearsal, I'm driving Grace back to her apartment.
I'll change the sheets and Spencer can sleep there tonight, although he may not go to bed until 5 a.m.
When I finish teaching tomorrow, I'll help Spencer move his belongings to the dresser upstairs.
I guess we're doing a good job of making sure life isn't too comfortable at home.
at June 05, 2014

It must be great having everyone back, Paulita, even with the sleeping arrangements being a tad difficult. I'm feeling quite envious of you, lol. Despite the upheaval it brings I'd love to have my two back for a while. Unfortunately, they're far too busy with their own lives to be able to come stay, but hey ho, such is life x

Suzie said it all... It must be wonderful for you and a great view for us.

Well Paulita , I only had two children , two sons and eight years apart , so not really a big problem at all.

I understand that you still have a huge influence over them but I think they should be old enough to sort this out amongst them and then COME to you with what they have decided.

Both sons have a point and both sons should help each other.

Well done to Spencer for getting a job within a few days of being home too ,

Sounds like a game of musical beds to me.

You guys are all right! Sometimes I get so caught up in the minutiae that I forget to enjoy having them all here. Too soon, they won't be coming home for the summer. Thanks for the reminders.
As for changing his sheets, doesn't every mother baby their kids when they come home? Spencer is working a really physical job and he is so exhausted when he gets home. Teaching can be challenging, but not physically challenging, so I'll keep helping where I can.