One day last week, while I was teaching, I received phone calls from two of my children and my husband, along with numerous texts. Generally, they don't interrupt me while I'm teaching, so when I got a break between classes, I called.
Grace was hysterical as she drove to work because as she walked out the back door to the garage, 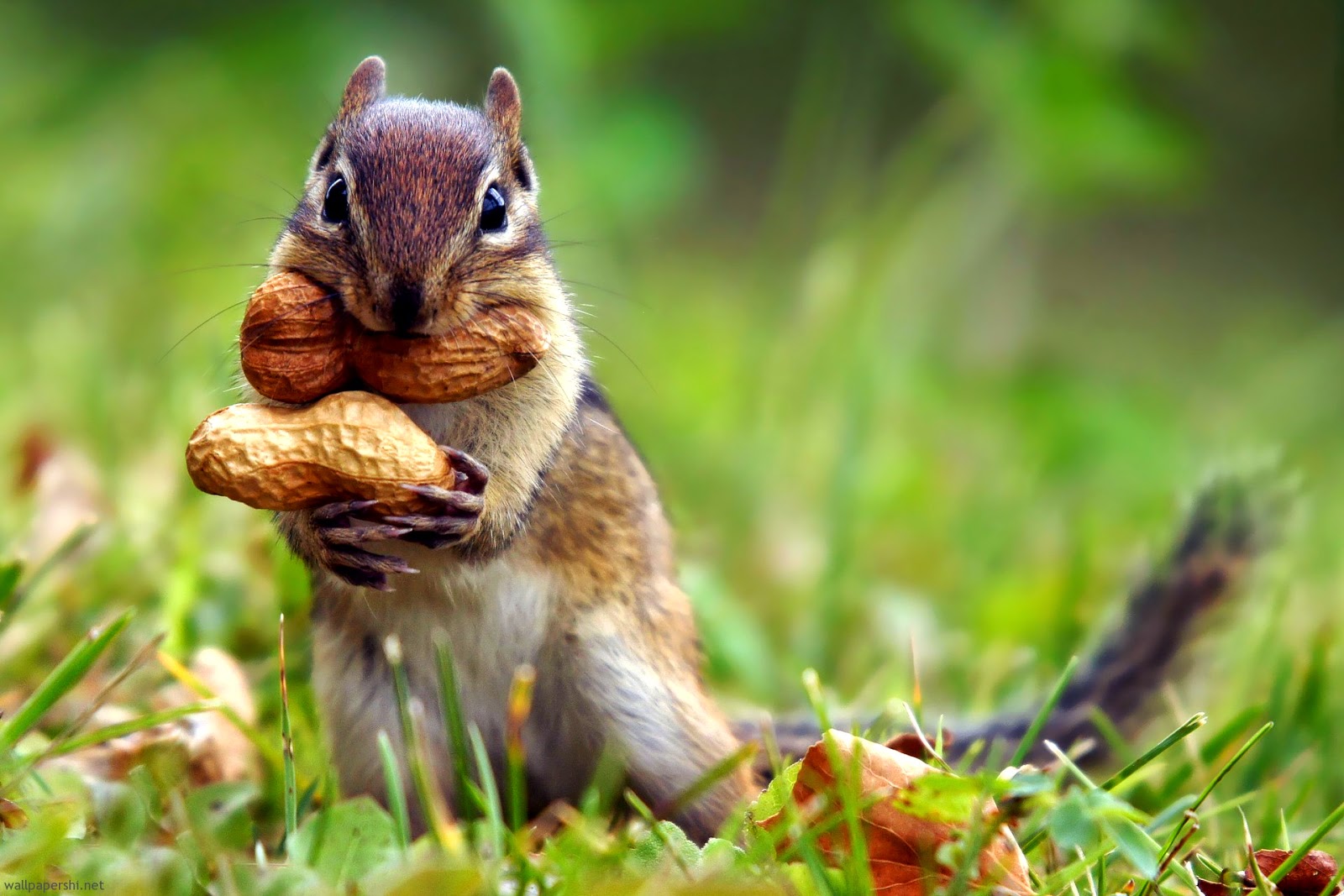 Squirrelfriend was being attacked by a hawk.
Squirrelfriend is a squirrel that we've been feeding peanuts this winter. He hangs out under the bird feeder or sits on the back porch and makes complaining noises if we need to throw out more peanuts. I named him one morning as we were leaving for work, and I cracked up Earl by calling him squirrelfriend, like  you'd say, "Hey, Girlfriend!"
"I scared the hawk away," Grace exclaimed, "but squirrelfriend just laid there and he was breathing so fast."
The hawk moved to the fence and had a stare down with Grace before he flew up to a tree.
I told Grace I would tell Tucker to guard squirrelfriend from the hawk. He was the only one left at home.
Earl got involved, suggesting that Tucker get a towel and capture squirrelfriend, putting him some place safe. Or, if we was dying, to put him out of his misery.
I don't think any of us could have done that.
Tucker tried to catch squirrelfriend, but he was able to run away and find some place to hide while he recovered.
We weren't sure if his hawk-induced injured would cause his death, but the next day, I saw him. He had some raw patches on his shoulder and his tail was a bit string and unkempt, but he was still alive.
I wondered whether we had increased Squirrelfriend's chance of hawk attack because we fed him peanuts, but Earl said he would have been perching under the bird feeder either way.
I think we would be equally sad if we saw something attacking a hawk. We just have a hard time watching anything die, even though we know that some animals survive by eating other animals.
If Grace had her way, predators would only eat snakes. That might solve two problems in one.

A few weeks ago outside my window at the library I saw a redtail hawk feasting on "squirrel friend's cousin" -- sad, cut all part of the circle of life I guess.

I can imagine how terrible Grace must have felt.

Probably better that Mother Nature does not operate according to me and Grace. That's a tough story.