On Sunday last weekend, Spencer took the bus home from college through the snowy countryside. We had about six inches of snow on Saturday that made the roads quite a mess. 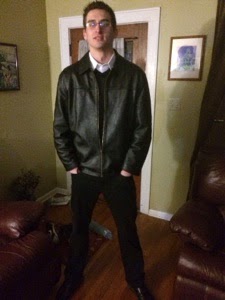 Spencer came home so he could attend the visiting hours at a funeral home for one of his basketball coaches. The basketball coach was 46 and died of colon cancer. He wasn't the head coach, but an assistant who focused more on teaching the boys how to be honorable men rather than only on winning. He wasn't aggressive enough for some of the hard-core parents. But once high school basketball is over, the lessons he taught are much more important.
Spencer called from the car when Earl picked him up at the bus stop. "Will you have some food ready?" he asked. "I haven't eaten all day."
And, of course, as he does at school, he's lost about 15 pounds this semester.
So I had two plates, one of breakfast, pancakes and bacon; and one of leftover dinner, spare ribs and mashed potatoes.
As he settled into eating, he turned to me and said, "What is his family going to do now that Coach Hall is dead?"
I explained to him about insurance and the teacher's union, and his wife probably has a job.
But that wasn't what Spencer was asking. He didn't focus on the finances of taking care of a family. 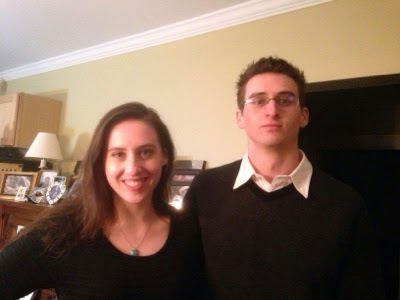 "Yeah, but those kids don't have their dad any more," he said.
It broke my heart and made me proud of him all over again.
We live in such a materialistic world, but Spencer saw the important parts.
When he went to the funeral home that night, Grace went with him and she said he made a point of talking with his coach's son, a freshman in high school. Spencer talked with him until he got a chuckle and a little relaxation in his shoulders after standing beside his dad's coffin all day.
I complain about my kids sometimes, but I need to remember that even when they fall off the track of finishing school and getting good jobs, they're good people growing up to be people I'm proud of.

What a touching tribute to the coach, and to your son.
Thanks for giving me a few good cleansing tears to start my day. Stay proud!

Very poignant ..and yes good people and growing up too. We all moan about our children at some point but Spencer really thought about this one. Staying with the son until he got a chuckle.. well done Spencer.

Very nice post.. Thank you so much for sharing. Your kids are beautiful young adults. I can see that they are touching many lives, just as you do.