Dreaming of France -- That's Paris: An Anthology of Life, Love and Sarcasm in the City of Light 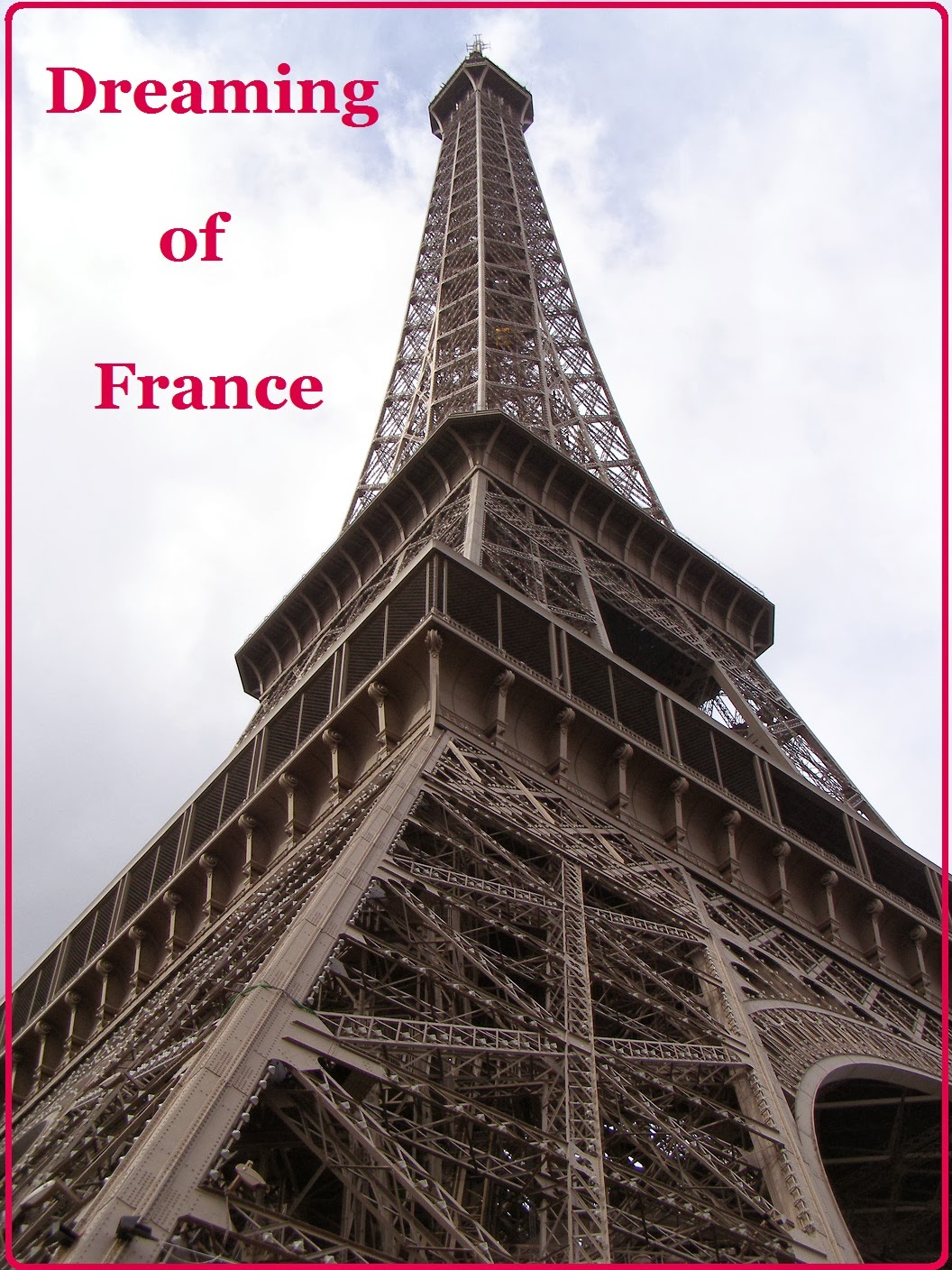 When I found out that Vicki Lesage and Adria J. Cimino were putting together an anthology of stories in Paris, I got excited. What's better than hearing stories about Paris? 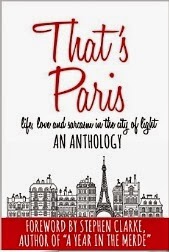 Some of these short stories are blips of experience in Paris. Others are more complicated and slowly unwound with the scenery of Paris as the setting.
Cimino wrote a story, "Love Unlocked," about an activist trying to convince people to stop attaching locks to Pont des Arts, a bridge over the Seine. She chains herself to the bridge and meets a man searching through the locks.


"I'm unlocking it." He pulled a small key out of the pocket of his jeans, released the lock and tossed it into the trashcan a few feet away.
"Why did you do that?"
"Our story is over. We broke up today."
"You only wanted to get rid of your lock because the relationship is over? Typical. You're not doing this because you care about the bridge or our environment."

Some of the stories aren't about Paris. They are simply human stories that are set in Paris. Like "La Vie en Rose" by Marie Vareille about a young widow whose friends force her to go out with them after two years of widowhood. In a French bar, she meets a man who doesn't treat her as if she's fragile, and she begins to feel whole again.
In "Le Chemin du Dragon," an intriguing story by Didier Quemener, takes place in Pere-Lachaise cemetery at the mausoleum of Chopin. The young musician is about to make a discovery in the dark of the graveyard.
Along with enjoyable stories, I learned some things about moving to Paris, like the fact I should get an international driver's license before I move so I don't go through the pains that Jennie Goutet wrote about in "Driving Me Crazy." She spent three years and thousands of dollars for driving school, so that she could get her French license.
These stories are lovely little appetizers for those of us hungry for Paris.
The book is available on Kindle at Amazon for 4.99.
Thanks for playing along with Dreaming of France. Please leave a comment and visit each other's blogs to see more examples of people Dreaming of France.

A Paris Anthology. What's not to love? It does sound intriguing.

Hi Paulita! Thanks for helping spread the word about "That's Paris." As a short story collection, hopefully everyone will find a few stories they like!

Thanks for the tip, Paulita. It sounds like a wonderful book!

I remember when Vicki Lesage discussed her idea for this book. Now it will be fun to read the stories & see how the project turned out. It sounds very interesting indeed!

Thanks for the review, Paulita! It was a fun collection to edit...

There is a huge No Love Locks going on in Paris right now started by two American women. The locks are destroying the bridges but seem to be enormously popular anyway. http://nolovelocks.com

Not actually dreaming of France but loved her other books so I'm very excited. Thanks for sharing