Kisses are so confusing in France.
Of course, if you're a tourist and you're visiting France without knowing anyone, you may never have to figure out the French kiss. But if you have friends, you're going to have to kiss cheeks at some point.
On this, my 11th trip to France, I am just as confused as I ever was.
We landed in Paris and zipped down to Aix en Provence on the TGV, the very fast train. A blogging friend, Delana, picked us up at the train station. Exchanging kisses with her and her French boyfriend, we started on the left side then the right side. 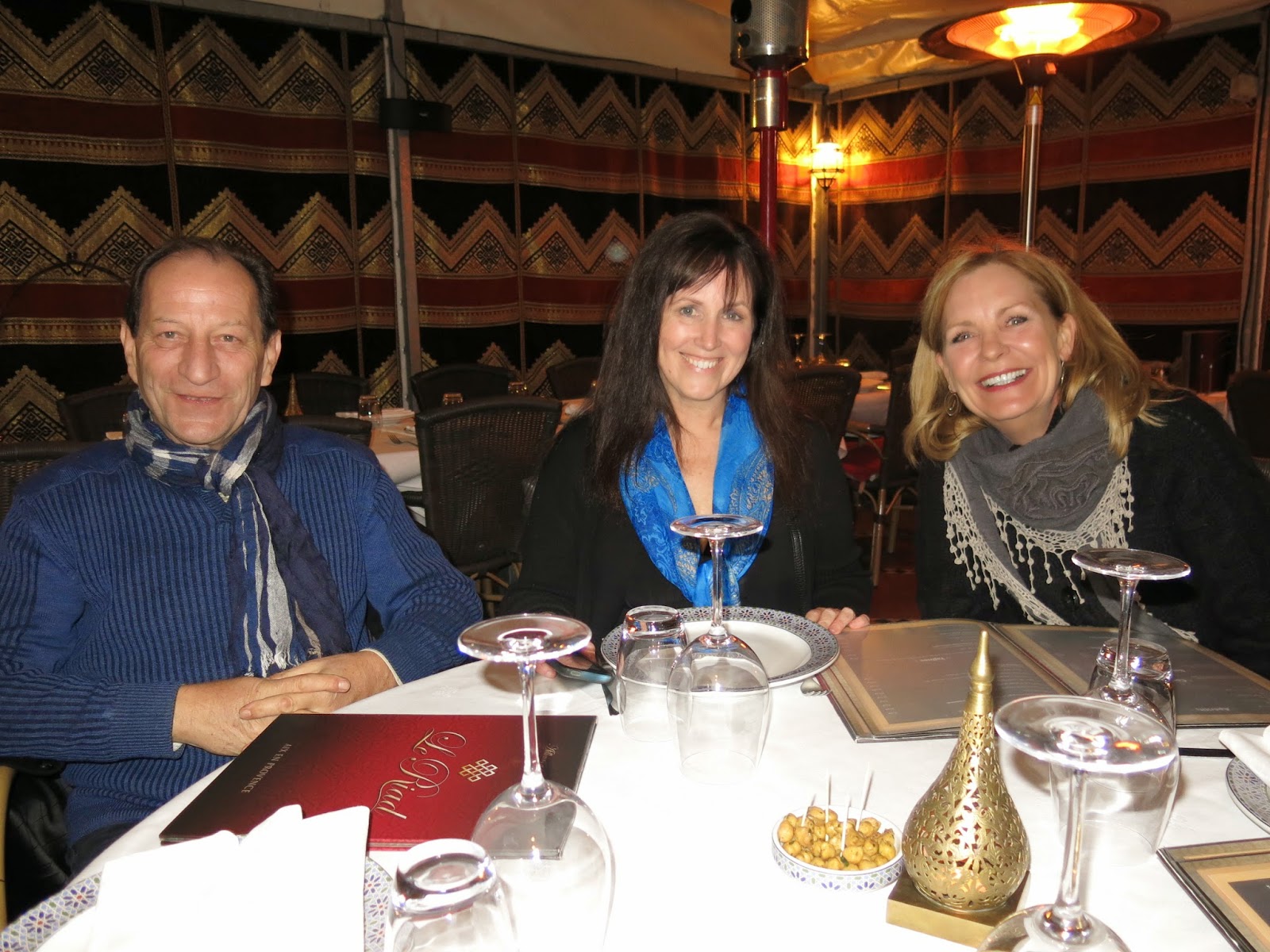 It felt a little off to me, but I figured I'd forgotten how to do cheek kisses since the last time we were there.
Each time we met with Patrick and Delana, we'd exchange two cheek kisses beginning on the left side.
So imagine my surprise when we got off the train in Paris and my friend Michel was waiting. He gave three kisses, but beginning on the right side. 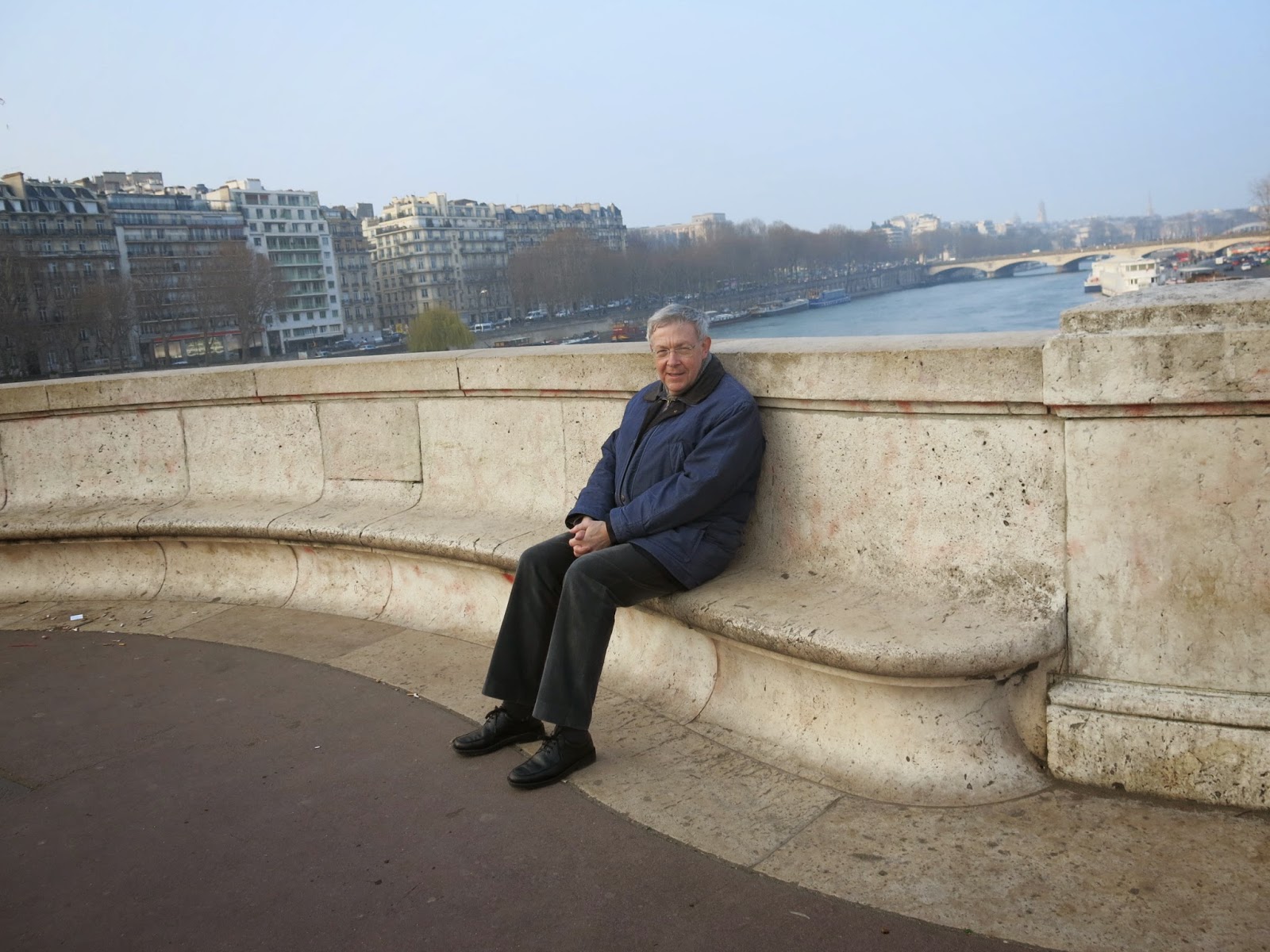 Since Aix is in the south of France, I figured maybe they had picked up on Italian customs of kissing on the left side first. They start on the opposite side in Italy.
My confusion only grew when we met with blogging friend Linda and her French husband Maurice. Linda and I just hugged; we're both American. But Maurice kissed my cheeks and announced, "Four times" so at least I knew how many kisses were expected. 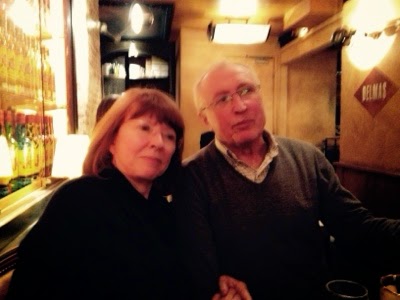 How's an American traveler supposed to keep track? Two kisses, three kisses, four kisses? Left side or right side?
I've decided to be a passive kisser and just follow the lead of whoever begins the kissing. It's much easier than trying to figure it out, bumping noses or kissing air when the kisses don't continue.
Hope your life if filled with kisses today!

Still haven't figured it out and I guess I never will.

I guess mouth herpes isn't as prevalent in Europe. Or maybe it's so prevalent that no one cares anymore.

http://www.tuxboard.com/carte-bises-france/carte-france-bises/
This should help you next time. It’s confusing for even the French which is why they have to make a map. As you can see Paulita, if we’d have picked you up 15 minutes west of here, it would have been 3!

Thanks, Delana.
Angie, you are such a spoilsport!

I never know which side to go with first or how many kisses there are supposed to be. I know it's according to area, but I just follow whom ever I'm kissing's lead x

This topic along with the comments is so funny. And to hear even the French are confused or it depends on the region really cracks me up. Thanks everyone.