Dinner at my house just doesn't happen any more.
Even with all five of us home this week, no one seems to be on a regular schedule.
I work during the day Monday, Wednesday, Friday and in the evenings on Tuesday, Wednesday, Thursday. When I work during the day, I eat breakfast then usually don't eat until I get home at 2:30 or so. I'm always starving by then so I eat a combination of lunch/dinner.
Grace may be working during the day or in the evening beginning at 4 p.m. Tucker has classes every day and usually has to go to work at 5 p.m.
Earl comes home from work in the evening, often to find everyone else is working and dinner didn't happen.
It's just crazy.
The best plan would be to put a meal in the crock pot and let everyone eat whenever they want to before work or after work.
I tried that with noodles and, surprise, they got overcooked and mushy. The meals I can create and leave in the crock pot all day seem kind of limited, which is why we, like many Americans, end up grabbing food out.
Yesterday, I planned to make chili when I got home from work, but as I walked in and Grace ran out the door to a math class, she told  me that Spencer had just woken up.
He came into the kitchen, and I asked if he wanted an omelette. It was breakfast for him even though it was 2 in the afternoon.
So I made him an omelette, bacon and toast. Tucker came home from class, walked through the kitchen and made a "mmm" noise.
"Want an omelette?" I asked him. So I made the same meal for Tucker.
No sense making chili now that I made them meals, I thought. I had just a few hours before I had to leave for my evening class. 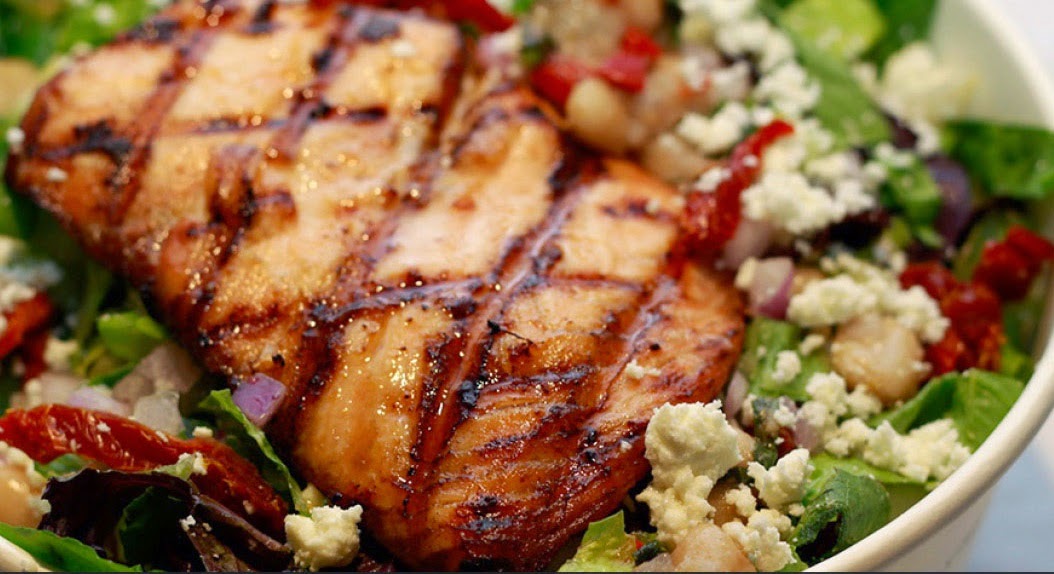 I hopped online and ordered a meal from Piada. Piada probably doesn't exist where you are, but it's like Chipotle except Italian. And if you don't have Chipotle, a piada is like a giant burrito shell with spaghetti and your choice of meat and sauce and veggies inside. I had zuchinni, mushrooms, black olives and artichokes in mine with chicken and red sauce.
I thought Tucker would be set since he had just eaten, but he wanted a piada to take to work with him.
We juggled cars as I ran to get the piada and Tucker left for work then Grace got home from class. Around 5, Spencer took the car to get a Chipotle burrito before I left for work
When Earl got home, he had Spencer's leftover burrito for dinner, but there are still those overcooked noodles he could have chosen.
What do you about meals and crazy schedules?

Oh my gosh. My head is spinning reading this post. We only have two people to feed. But at this stage in our lives we just figure it out one meal at a time. I might cook one or two times a week. Then my husband will gladly eat left overs a couple times. That leaves a couple days of take out. And I eat Chipotle more times than I would like to admit.

Chipotle is delicious, but the line is always too long for me.

everyone fends for them selves on crazy schedules. 95 per cent of the time they ask me what they should make me or order. I'm last home everyday. And sometimes they wait til I get home for me to cook, nice!