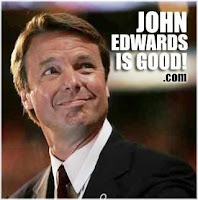 My husband wanted to talk about John Edwards. He'd call me from work and say, "It doesn't look good for Edwards." I'd tell him to shut up. I didn't want to hear it. I didn't want to believe it. Now that it is true and has sunk in, I still don't want to discuss it with my husband or any other man. Because this is not about John Edwards. This is about every man who I thought was decent and upstanding, and the truth is -- They are not.
Any man who is offered the world, will trade it for a piece of ass. End of story.
Do you want to be the leader of the remaining superpower or do you want to have sex with the frizzy blonde? Sex, obviously.
Do you want to make certain poor people have housing and food and health care or do you want to have sex with a middle-aged blonde? Sex, again.
Do you want to be there to comfort your wife, the mother of your four children, who is dying of cancer, or do you want to have sex with the blonde? You guessed it. Sex again.
Men should be finished ruling. Just hand in your keys and go have sex. Let us women take charge. We enjoy sex, sure, but we wouldn't let the children starve while we have sex. Sex is a great rush, but we wouldn't risk our marriages, much less the entire country.
I, obviously, do not have what it takes (a penis) to understand the ridiculous choices that men make again and again. Edwards' mistake proves to me that although I can think Obama is an awesome leader, I should fully expect him to make the same stumble. I'm ready for it this time; I won't be surprised.
The only bright spot in an otherwise sex-hazed world, is the thought that if George Bush had an affair, he might not have started a war. And, I guess, sex with irrelevant blondes is better than body bags full of American soldiers.
at August 22, 2008 No comments: 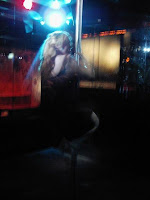 I was reading the sports page the other day, getting a fix of all the latest Olympic news, when I saw a small ad at the bottom of the page -- a closeup of a blond woman's face. Her lips looked sensual, her eyes half closed. An ad for a strip joint. That's not what they call them, of course. They advertise "private modeling" or "adult entertainment." Under the woman's picture was her name -- Claudia Monet.
I cracked up and nudged my husband. "Look."
That's for the upper crust guys who want culture and hot babes stripping, he figured.
Because, really, what art afficiando is going to be lured in by a blonde named Claudia Monet?
at August 22, 2008 2 comments:

Last night, I stood in a parking lot while a car drove toward me and maneuvered within inches. After a brief stop, the car reversed and tried to retrace its tracks, missing me and crushing a traffic cone behind it. This was one of my less demanding, yet grueling jobs as a mother. My daughter was practicing for the maneuverability test so she could pass her driving test and I was one of the five cones.
Some parents are so nervous about their kids driving. Maybe because my daughter is not a risk-taker, I feel a little more secure, but I know that when she gets behind the wheel and pulls onto the road, I can't protect her anymore. Even riding with her while she practiced driving, I knew if things went really wrong, there was nothing I could do.
Her appointment was at 4 p.m. and we showed up early. A glitch. Her temporary permit was issued exactly one year and a day before. It had expired. The examiner sent us next door to get a new temporary permit and I heard her tell someone on the phone that they were scheduling appointments in two weeks. We waited in line for about 40 minutes and paid $22 for a new temporary permit that she had for less than 24 hours.
The examination office was closing when we left with her temps. Maxwell, one of the officers, told us we were too late to take the written test. My daughter had to retake the written test because of her expired temps.
"Come early. Saturday is a zoo," Maxwell warned.
So, at 8 a.m., we were in line for the written test. After she passed, we lay in wait for Maxwell as he returned from a driving test.
"Do you remember us from yesterday? Can you fit us in?"
He was a nice guy and he surreptitiously worked her into his driving schedule. She came back from the car smiling. And we stood in another line until she emerged with another license, this one letting her take to the roads alone.
So this afternoon, at 12:30, she got into her dad's red convertible and she drove away. Only three miles to work and three miles back. But she was alone in the car. Without the radio on if she was following my rules.
at August 02, 2008 1 comment: 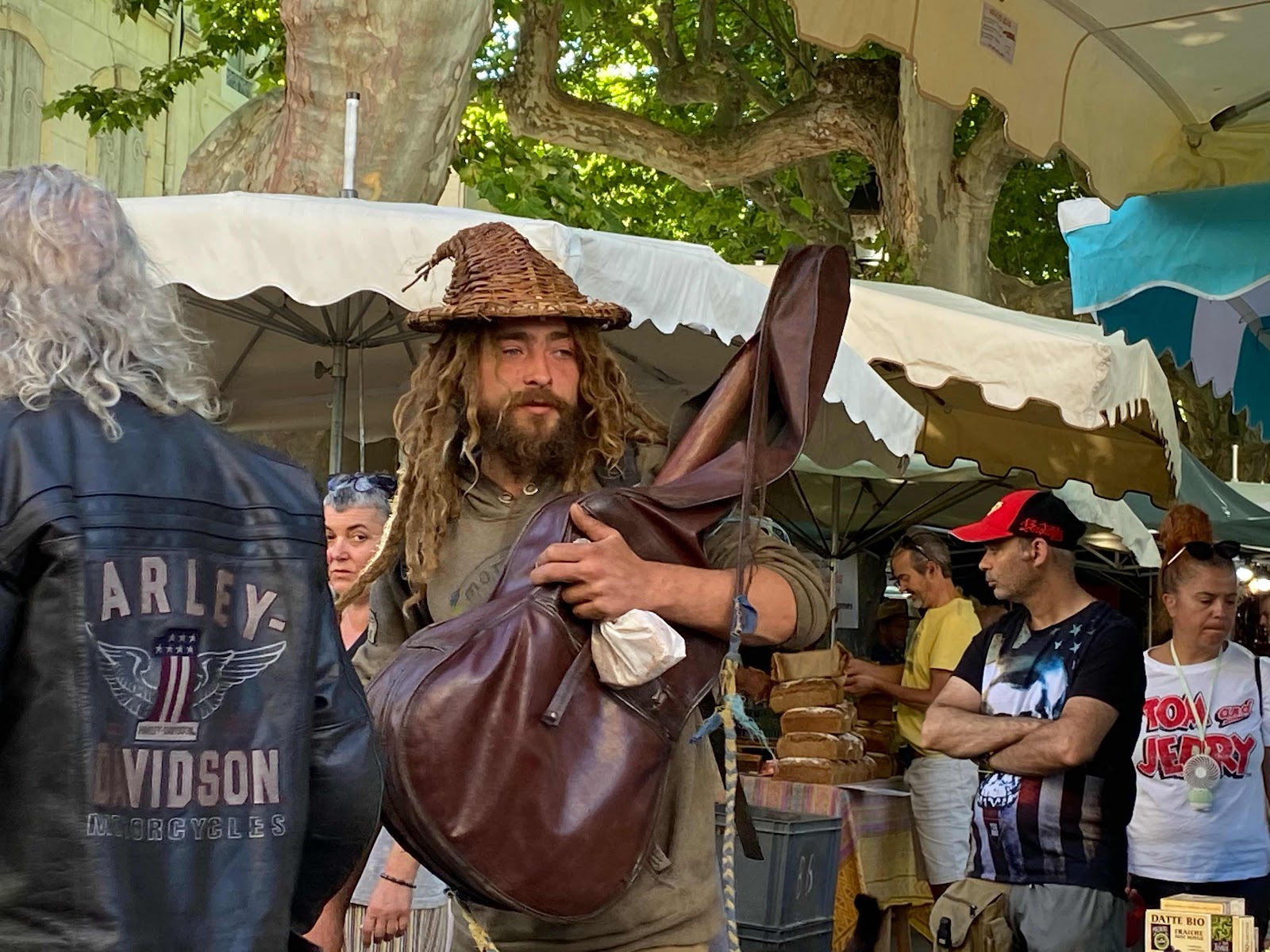