Why is it that as a writer, as a woman, I let criticism eat away at me but let praise slide by as if it's not important? 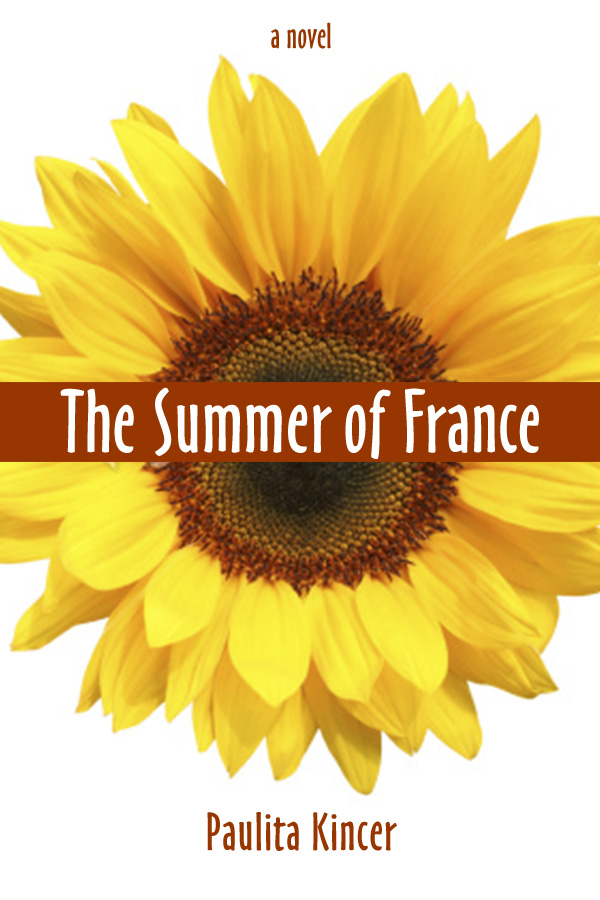 Does anyone else do this?
I noticed this morning that I had a new review on Amazon for The Summer of France from May 11. The reader gave me a 5-star reviews! Then I noticed another review from April -- a 4-star review. Those are awesome, but rather than basking in the glow of good reviews from readers, my eyes were drawn to a 2-star review from January. That reader called the book "trite." Then a review from December called the book, "A waste of time."
These are the only two, 2-star reviews I've received on my novels, but those are the ones that will stick in my brain.
Why can't I focus on the review that says "a wonderful book" or the one that says "Surprisingly intuitive about the emotions involved in a life-changing situation."
I need to focus more on the positive and let the criticism go, like a bubble blown through a wand, it floats away into the air and disappears.
Hmm. Maybe it would help if Amazon didn't feature the two negative comments.
Enough ranting for me.
I'm going to go for a swim to help me forget. Then maybe I'll check the reviews on my other novel.
at May 15, 2014

I think you nailed it when you said "as a woman". We all seem to do it whatever the topic, reviews, compliments, discussions.

Ha ! I do this too, so when you figure out the solution, please let me know.

The best I fix I can come up with is, I tell myself a realistic story about the situation. In the case of books,(for example) no matter how well written a book is, it will not speak to everyone or at every point in their life.

I've had recommended books, that I put away on my bookshelf because I just could not relate, only to rediscover it much later and be amazed at how much I loved it.

I do the same thing. Sometimes, too, there are trolls out there who know you and are jealous so do what they can to bring you down. Hard to ignore, I know.

So happy to know that I'm not alone in feeling this. I guess we all should work on accepting the positive more than negative.

Don't you think "a waste of time" is overboard? I think if you could be a fly on the wall of that flamer you would see they think they feel important by downgrading others - they may not have even read your book. This comment has nothing to do with you - it is all about them. Keep things in perspective.

I’m sure your book is a fun and delightful read. I’m going to order it and add it to my stack of favs on the bedside table.