Tuesday is election day here in the United States.
In spite of all the talk you hear about the presidential primaries, those elections are not until March.
The election in November is about local and state issues.
Our school board and city council have several seats open. The zoo has a levy and the mental health board does too -- both things that I'll support.
A lot of people think only the big elections matter, but the small elections affect our everyday lives. 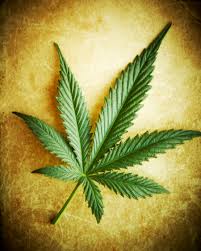 One of the issues is about drawing lines for districts for the Ohio House of Representatives. It's very skewed right now. I heard on an NPR discussion recently that the democrats had 55,000 more votes in the 2014 election, but republicans still hold a supermajority in the state house of representatives.
Can people realize how important it is to vote in the off-year elections?
Two of the most controversial issues concern whether to legalize marijuana and whether to change the state constitution so that monopolies can't be written into the Ohio Constitution. We did that once by allowing two companies to build casinos.
The marijuana bill would allow 10 investor groups to be in charge of the growing and distribution of marijuana in our state. A bunch of rules are included, like people can grow marijuana for their own use, but they have to buy the seeds from one of the 10 companies. 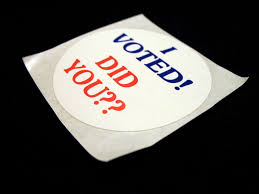 If you hear the results of the election nationally, you'll probably just find out if Ohio legalized marijuana, without any of the nuance, like that people who favor legalization might still vote down this proposal.
In spite of the marijuana issue, not many of my college students seem inclined to vote.
That's why I offer them some incentive. I'll give them extra credit if they vote in the election. They have to bring me their sticker that says, "I voted" and they have to look me in the eye and say they voted. I'll have to trust them.
Some of them vowed to take selfies in the voting booths, 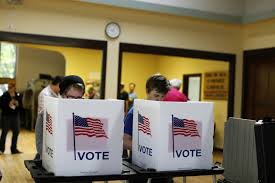 but I have an inkling that is illegal in Ohio. If the students aren't registered, aren't old enough or aren't American citizens, they can write a one-page paper about why voting is important. I'm hoping that research will convince them to register and vote when they're able.