Today is Spencer's birthday.
Spencer is my middle child, my oldest son. He has taught me more than any of my other children.
Grace and Tucker are more like me in temperament and thought patterns.
Spencer came out speaking truth to power. In the case of him being little, I was the power.
What Spencer does is name emotions.
I remember when he was four or five and I was trying to convince him he should go to Grace's dance recital. I can't remember the words I used, but he looked at me with his big blue eyes and said, "Are you trying to guilt me into going?"
Yes, yes, I was, I realized, although I hadn't thought about it that way. 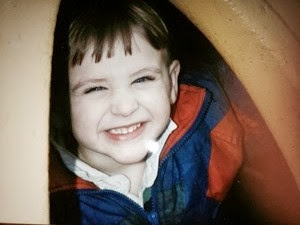 Another time, he and his friend Michael were playing a game and they got into a fight. I don't remember the fight, but I remember Spencer's words. "I think you care more about winning than you do about our friendship." 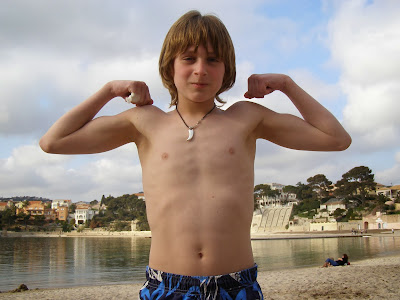 Don't get me wrong. Spencer isn't all wisdom. Being his mom has brought me joy and sorrow. 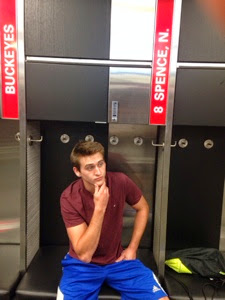 He makes impetuous mistakes. He drinks too much and hangs out with a party crowd. Just a few weeks ago, at a house party, one of his friends was getting beaten up. Spencer handed another friend his glasses and waded into the fray to defend his friend. I admire Spencer's willingness to defend his buddies, but the friend who held the glasses knew that Spencer couldn't afford to get in trouble. He followed Spencer, picked him up and carried him away from the fight. Not an easy task if you've seen my 6-foot, 4-inch son. Luckily, he's still pretty thin. The original friend getting beaten up ended up with two broken jaws and a collapsed lung. Spence sat by him waiting for the ambulance to arrive. 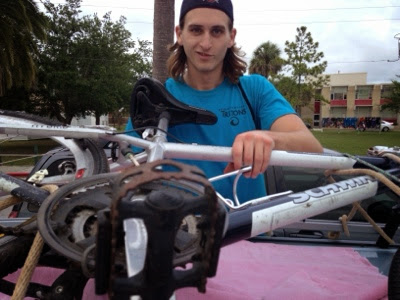 Each time I hear a story like this, I'm so glad that Spencer is still alive. I talk to him, lecture him, about not putting himself in situations like this, but I'm not sure they stick. 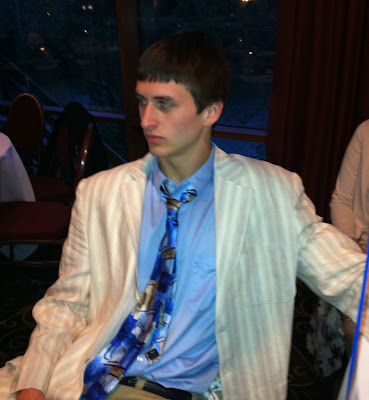 When the phone rings and I see a strange number, my heart beats a little faster. Is Spencer hurt? Is he in trouble? My fears for him continue even though he's on schedule to finish college next summer with a double major in marketing and sociology. 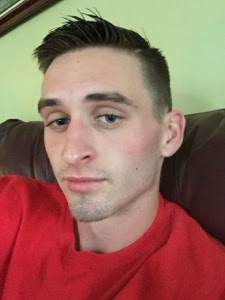 If he can survive these young adult years, I know he'll be fine because I know the heart that lies within him.
Happy birthday, Spencer.
at October 28, 2015

Happy Birthday to Spencer and a Bravo to mom for braving the challenges that motherhood requires.

Happy Birthday to Spencer. And you are lucky that you know the details of his life. Often not the case in raising boys. That is a great sign I think, that he will succeed in life.

Happy birthday Spencer. . Paulita , a great post. I know how it is. One son was the same.

Thanks to everyone for your well wishes. I'm pretty sure that Spencer had a terrific birthday.

Happy birthday to Spencer and thank you for this post. I appreciate your openness and realness about being a mom. This touched my heart.

Samantha, thanks for visiting and commenting. I've never been in favor of sugar coating it. Everyone has challenges.

What a beautiful and devastatingly honest post Paulita, I think many of us have similar fears for our sons wether or not they act impulsively very often. I hope all our sons survive to be the beautiful men they are destined to be.