My youngest child, Tucker, turns 18 today.
Even though he is a third child, he has always loved me most ferociously. When I took him to have his  1-year-old portrait, he refused to pose alone. Instead, he his behind me and peaked out from behind. That became the portrait that we chose. 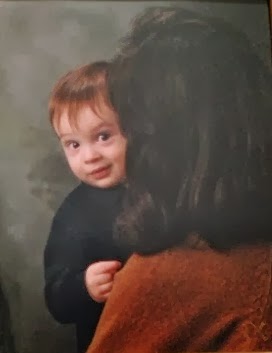 Throughout his childhood, he has been a Mama's boy. He always wanted me. And I was fine with that.
Here we are by the pool in St. Petersburg. 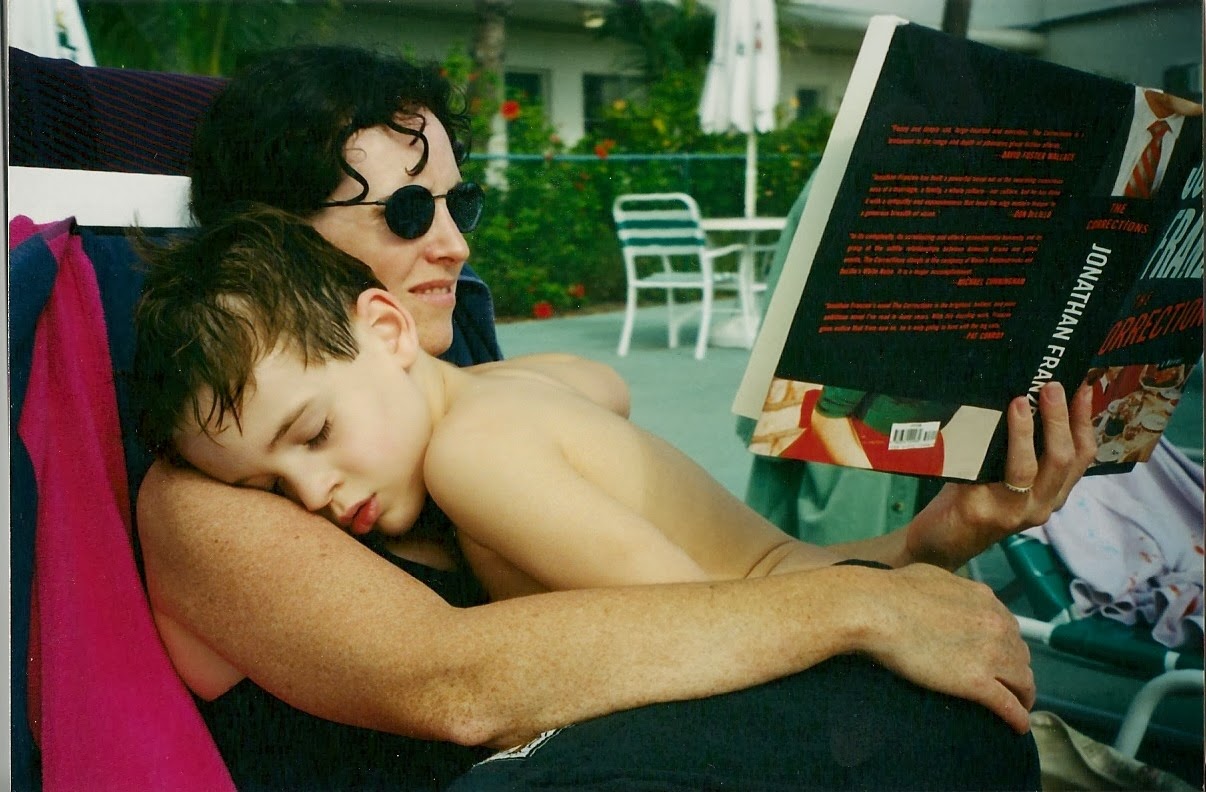 And this one was a group photo, but Tucker needed to hang on to his mom. I was so used to those little hands around my neck. 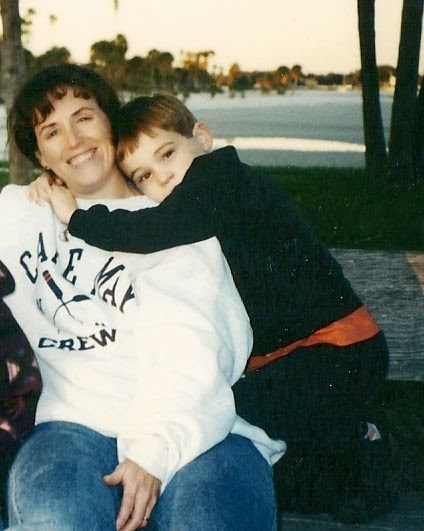 Of course, in the past few years, his adoration of me has faded. He's fighting hard to be an independent adult. That means, sometimes, he isn't so fond of me. He definitely pushes me away.
There are ongoing skirmishes behind the scenes here, and sometimes he breaks my heart, but I know we're both going to get through it. Someday soon, maybe he'll do more than give me the top of his dark hair to kiss when he comes through the door by his midnight curfew. 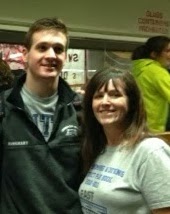 For today, the most I can do is hope he has a happy birthday. The future will take care of itself.

How moving this most is. He is just adjusting to becoming an adult , he sure loves his mum , They do push you away , but I am absolutely sure his adoration for you has NOT faded.

Happy 18th Tucker , well done on your super swim , yes we know all about it and now your Male lead in the show .. :-)

That is so sweet! Happy 18th Tucker!

What a wonderful post. Thank you and Happy Birthday to your youngest.