France BookTours -- That Spring in Paris

I can't imagine running to Paris for an emergency instead of for sheer pleasure, but that's what happens in That Spring in Paris by Ciji Ware.
The story is told through the eyes of Juliet, a graphic artist working for her brother's video game business so that she can help preserve the money her father invested in it, and Patrick, who recently left the military to heal from his PTSD even though his father, a lifetime military man, doesn't approve of that decision.

Juliet races to Paris after her best friend is injured during the November 2015 terrorist attacks. She physically runs into Patrick at the door to the hospital. Patrick is there to visit someone injured in the attack, too.
The two begin to build a relationship and to untangle the complications they live with because of family demands. The book changes locations between Paris and San Francisco mostly.
When I previewed this novel a few weeks ago, some people living in France thought it might be too soon to write about the terrorist attacks. I think the entire subject is handled delicately, and it doesn't exploit the devastation at all. The characters are struck with fear and PTSD every time another attack or scare arises and must heal again.
Although the story is set against the backdrop of the terrorist attacks, the real plot focuses on the love story of two people who have given in to the will of their families rather than focusing on what they want in life. They give each other the strength to move forward to reach their own goals.
Here's a quote from the book at 18% on Kindle:


He returned his gaze to the plate glass window just as the Eiffel Tower was suddenly illuminated with blinding brightness in shades of blue, white, and red.
"Oh, look!" Juliet exclaimed, swiveling in her seat on the sofa. "How beautiful! They've turned the lights back on in the colors of the French flag! Isn't that a good sign?"
The enormous structure's colorful outline was reflected in the water below it.
"It'll never look the same to me."
"No... not to you, it probably won't," she agreed. "Just like the space where the Twin towers once stood in Manhattan has never looked the same to New Yorkers...."

I realized after the attacks that the Eiffel Tower sat unlit, but I hadn't ever imagined how oppressive that might feel, to walk through the city at night without the twinkling lights, so when the lights came back on, it felt like a return to hope.
Even though the event that set the travel to Paris in motion was negative, Juliet found herself falling in love with Paris, as most everyone does. I enjoyed the descriptions of her discoveries in the richness of life.
I recommend this novel as a smart read with romance and deep dives into family issues along with the complications of war and violence.


That Spring in Paris

Two Americans literally collide at the entrance to a Paris hospital, each desperately searching for friends felled in the same unspeakable tragedy. Patrick Finley Deschanel, an expatriate former U.S. Air Force pilot, quit the military after a career flying helicopter rescue missions in the Middle East. Now resident on a classic barge moored on the Seine, Finn is a man with both physical battle scars and psychic wounds that overshadow his day-to-day encounters at every turn. Juliet Thayer is a fledgling landscape painter who seeks escape from a tyrannical older brother and her job at his violent video war games company in San Francisco. Her emergency trip to Paris also raises doubts as to her impending engagement to a colleague where she serves as packaging design director and “Chief Branding Officer” of GatherGames, a highly speculative enterprise in which her parents are heavily invested. As Finn and Juliet form a tenuous attachment in the aftermath of the terrorist attacks that traumatized the French capital November 13, 2015, they wonder if the “City of Light” can provide a path out of the darkness for two emotional exiles who fear–along with the world at large—that their universe has descended into a permanent state of chaos and that the renewal of spring might never come. New York Times bestselling novelist and Emmy-award winning news producer Ciji Ware displays her formidable skill at weaving fact and fiction–delivering a gripping story about the discovery of love and regained serenity in the wake of horrifying events.

Ciji Ware, a graduate of Harvard University in History, is a New York Times & USA Today bestselling author of historical and contemporary fiction, and two works of nonfiction. An Emmy-award winning former radio and TV broadcaster for 23 years in Los Angeles, her numerous writing accolades include a Dorothy Parker Award of excellence, and being short-listed for the Willa [Cather] Literary Award. Her family circle includes a husband of many decades, a grown son and daughter-in-law, and now two grandsons under four, along with a Cavalier King Charles Spaniel named Cholly Knickerbocker. Ware lives in a cottage by the sea on San Francisco Bay. Visit her website Follow her on Facebook and Twitter Buy the book: Amazon | B&N Nook | iBook | Kobo

Visit each blogger on the tour: tweeting about the giveaway everyday of the Tour will give you 5 extra entries each time! [just follow the directions on the entry-form]
Global giveaway open to all 2 winners

CLICK ON THE BANNER TO READ REVIEWS AND GUEST-POST

Such an intense subject. I enjoyed the excerpt. I'm looking forward to reading it. Thank you for the post and giveaway chance.
Carol L
Lucky4750 (at) AOL (dot) com

Thanks for your review. Not too many novels have tackled the subject yet, I'm glad she did it in a satisfactory way for you 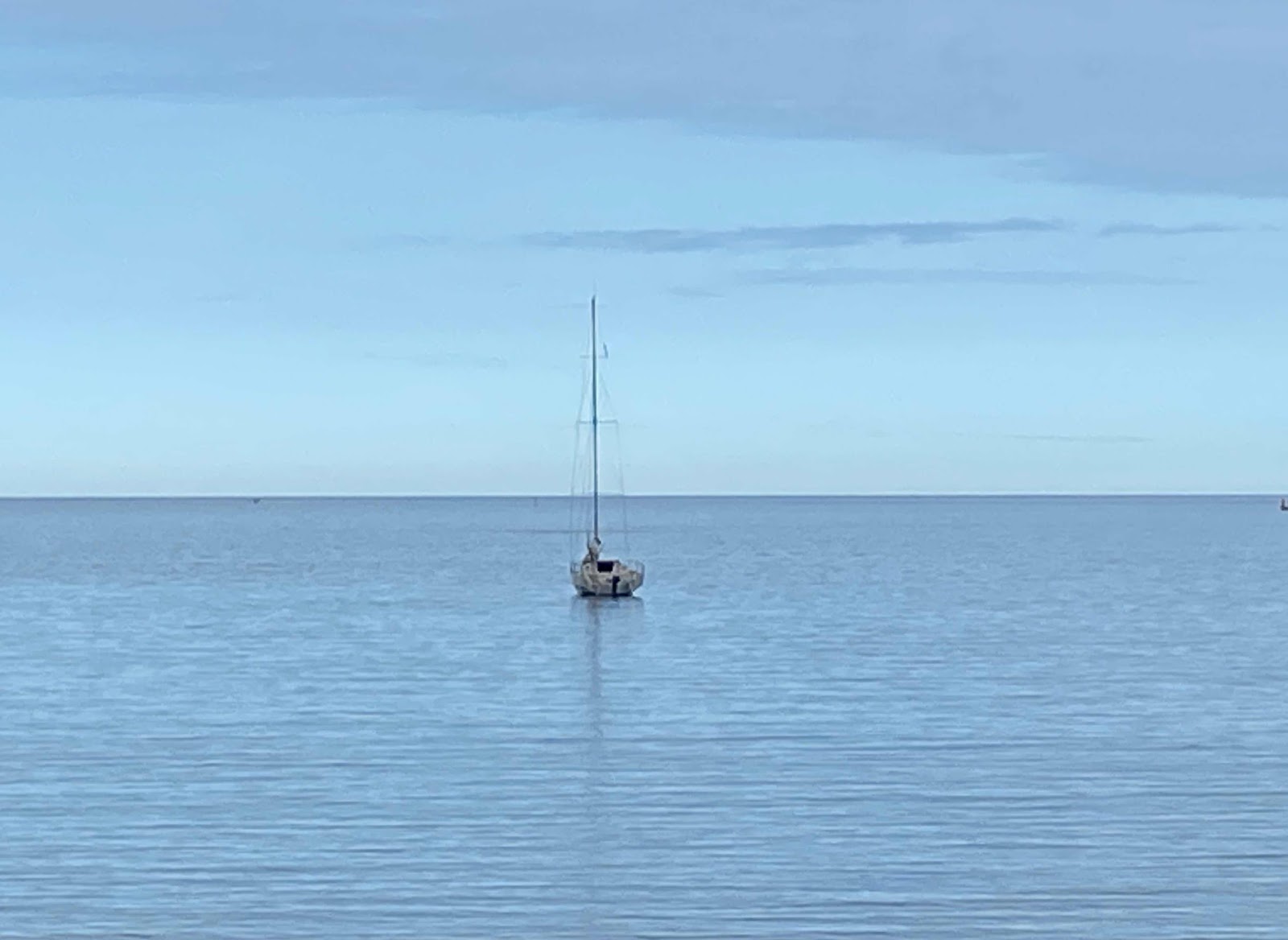